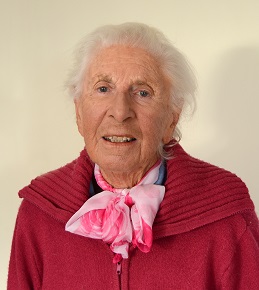 In the early 1960s Jan taught herself to SCUBA dive and quickly developed a passion for the sport and the marine environment, moving away from a predominant interest in chemistry and geology to marine biology.

Jan became one of the first marine biologists in southern Australia to take up SCUBA diving and underwater photography to document her scientific interests, going on to become a world authority on the taxonomy and ecology of hydroids (marine invertebrates) which were previously poorly known in Australian waters. She later obtained a Master degree for research on the marine Hydrozoa.

Jan is a chartered biologist; foundation member of the Australian Marine Sciences Association; member of the Environmental Institute of Australia; member of Royal Societies of Victoria and South Australia; Honorary Life Associate of the Museum Of Victoria; and was a Councillor for the Flora and Fauna Guarantee Act 1988.

She has made an extraordinary contribution to marine science both in Australia and internationally and has been a great advocate for the environment.