Arts Academy graduate, Eva Justine Torkkola, was recently selected for cinespaceinc 'Package to Pitch' 2021 program, to gain mentorship and support with industry professionals.  In 2020, Eva was a Leading Lights recipient for the Australian International Documentary Conference (AIDC) as one of 40 emerging Australian documentary filmmakers.  She was also nominated for an Australian Director's Guild (ADG) 2020 award for Best Direction in a Student Film, and an Australian Writers' Guild (AWGIE) 2020 award for Best Short Film for her short film Something Has Died in the Forest.  Eva is set to direct her next film, Viktor, in the second half of 2021. 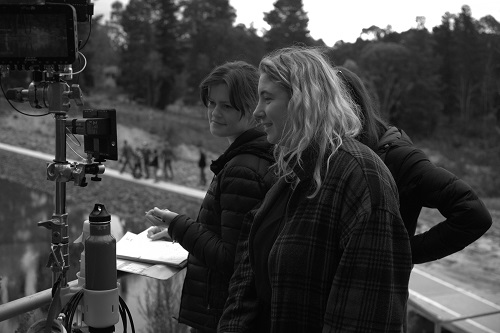 I was lucky enough to get chosen for the International Filmmaking Academy in Bologna, Italy in 2019 as one of 20 emerging filmmakers from around the world. The mentor for the course that year was Jane Campion and I have admired her work for years, so I was thrilled to have the opportunity to get that time to connect and learn from her. She mentored us through our own short film which we made whilst we were studying there and we also got to meet Francis Ford Coppola and hear about his directing journey and techniques as well. That trip would have to be on the top of my highlight list so far!

Being a writer/director is a strange mix of on-set life and quiet writing at home in my own time. I love the frenetic energy and fast pace of being on set – each film crew is like meeting a new family (much like performing in a theatre show actually) before you are off again working on another film with another team of amazing creatives. Writing, on the other hand, requires a lot of self-motivation and I try and set myself deadlines to ensure I am progressing with my scripts. Writing is something that when I dive into I really live in the world though, and I actually find it hard to break out of thinking about it. I think coming from my BA in Acting really helped with building characters that have strong ideas and voices and has definitely made my scriptwriting more nuanced and considered.

I always saw Acting as a life-long commitment. For me, I found that my passion for remaining in the industry and working on my own projects led me to filmmaking as a director and writer. I am still acting on the occasional job but find many of the skills I learnt at university in my BA, I apply in my work now from scriptwriting to casting to directing. 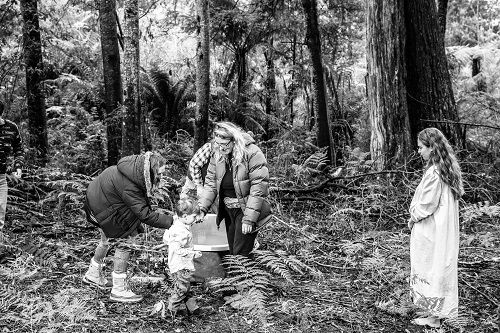