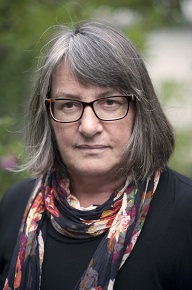 Rachel has made an impressive contribution to children’s literature as both an author and a teacher and is one of Australia’s favourite authors for young people. She trained as a primary school teacher at Ballarat Teachers College, now part of FedUni, from 1971-1973 and began teaching children in 1974.

She is best known for her I Hate Fridays series and her most widely read book, Sacked. Her most recently published book, Collecting Sunshine, was published in 2018.

Rachel is also an occasional poet with a list of occasional publications. Since 1995 she has taught in TAFE Professional Writing Programs around Melbourne. She is currently doing a PhD in creative writing.