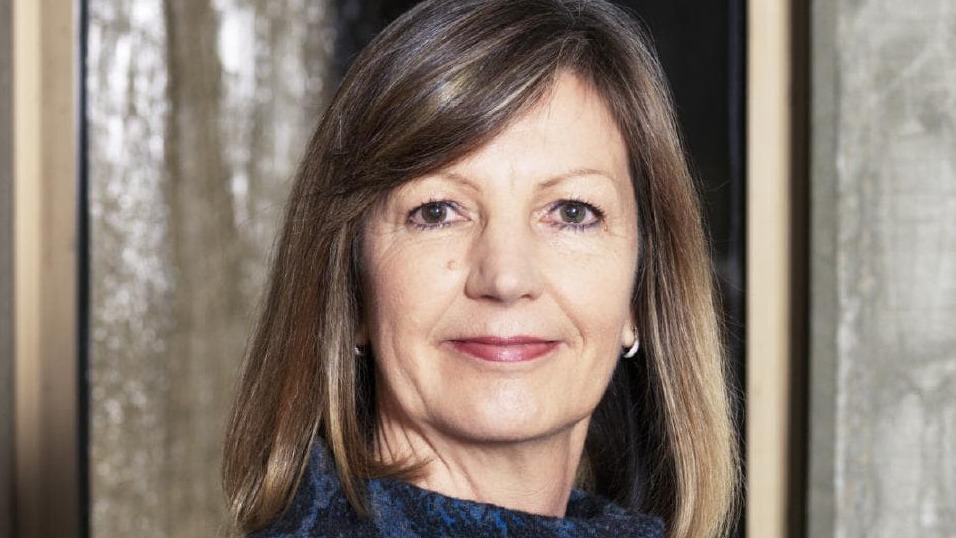 Regional Universities Network’s time has come and with it a chance for the education and general concerns of non-metropolitan Australia to be heard, says its chairwoman, Federation University Vice-Chancellor and President Helen Bartlett.

“The network has been very effective in the last two years thanks to the level of interest and engagement from the members and the passion that regional university VCs have for their missions,” Bartlett says.

She cites the establishment of an expert regional advisory group to develop the National Regional, Rural and Remote Education Strategy; federal election commitments from both sides to lift attainment rates in rural, regional and remote areas; and Destination Australia scholarships for domestic and international students who study in the regions.

In May, Federation University, Central Queensland, Sunshine Coast, Southern Cross, New England and Southern Queensland universities beefed up their numbers and clout with the addition of a seventh member, Charles Sturt University.

For CSU vice-chancellor Andrew Vann, the move was strategic. “Regional Australia has become much more politically significant, and I think it’s a good time for us all to be on the same page,” Vann said in an earlier interview when CSU joined.

That followed a federal election that returned a Coalition government, surprising the higher education sector (along with the rest of the country) and giving Education Minister Dan Tehan another term in the portfolio.

Tehan, who was moved from social services in August last year when Simon Birmingham went to trade, tourism and investment, inherited the funding freeze on commonwealth-backed places announced in December 2017.
Dual-sector Federation students at its new Berwick campus in Melbourne’s outer east had just completed their first year and the university had accepted the next cohort for 2018, which resulted in a $7 million shortfall in its budget. However, it became one of a very few universities — all of them regional — to receive the promise of some relief when longstanding talks begun during the Birmingham incumbency came to fruition late last year.

“I worked very hard to get the federal funding freeze lifted,” Bartlett says. “I made that priority No 1 last year for me because (it) set our numbers at the first cohort: that was only 300 students. So if we hadn’t achieved a continuation of the commitment that had already been made by the government to that campus, it would have been seriously held back.”

There are now 2100 students there, and the $40.7m allocated to it across three years has kicked in.

The Berwick commitment was one of several made to regional institutions late last year, some of them in Coalition seats held by thin margins. Berwick, for example, sits in La Trobe, then held by the Liberals on a 1.5 per cent margin. They retained the seat in May.

Keeping Berwick afloat was only one of Bartlett’s concerns when she was appointed to the VC role in May 2017.

The 2017 Victorian Auditor-General’s Office report had questioned the university’s viability based on its financial performance and declining student numbers.

The report notes that Federation has streamlined its operations, “reducing unnecessary expenditure and increasing the efficiency of their employee base”, and boosting student numbers through new courses and acquiring the Berwick campus from Monash. It has “reversed their medium-term negative trends”.

“It was very unwieldy. It was top heavy. Communications were an issue between all of those entities. So the change involved basically totally restructuring to a flat system. We went out to the market for new leaders and employed five.”

As for the rest, she says, “we just went through everything with a fine-tooth comb”. There were some redundancies but none of them forced, and no industrial action, she says.

Bartlett’s interests, expertise and experience have come together in her stewardship of Federation, with its mission in both vocational and higher education and its regional perspective.

In a busy career, her highly practical bent was clear early — her first degree was in nursing in England. She moved away from clinical work to teach and research in nursing, health and social policy in colleges of advanced education, then universities, a combination of experience that piqued her interest in “connected up” post-school learning.

She came to Australia first when she was 30, teaching at what later became Edith Cowan University in Western Australia, then moved to Curtin University.

There were two stints in Southeast Asia — at Hong Kong Polytechnic in the 1990s and, more recently, running Monash Malaysia, the university’s private joint venture with Sunway Education group in Kuala Lumpur.

Other jobs included six years at Oxford Brookes University in Britain, then a return to Australia, where she set up the
Australasian Centre on Ageing at the University of Queensland, and some highly relevant experience from 2008 to 2012 running Monash University’s Gippsland campus, which now belongs to Federation.

Of her time as a Monash pro vice-chancellor at Gippsland, she says: “It was such a beautiful area and I thought this could be a great opportunity to pull together many of my experiences from the past and to influence the development of regional campuses.”

It had a comprehensive range of programs “but like many regional campuses was struggling to get traction, especially as a campus of the Group of Eight university. I left before that campus became part of Federation University (in 2014).”

On returning as Federation’s VC, she knew little about the former University of Ballarat but was comfortable with taking on Monash’s Gippsland campus and then its Berwick campus.

“I knew half of this operation already. I could see the opportunity to build this brand. And adding to it the western part of Victoria and the multisector -dimension was very interesting to me — to think about how to work on a more integrated approach to education, improving pathways and connections between schools, TAFE and university.”

The united entity now has 15,807 higher education students (2848 more than last year), 5552 TAFE students (up 104) and 1455 EFT staff, a headcount of 1995. It rates five stars in the Good University Guide for social equity, first generation in family students and student support, although it is at the bottom for student demand (the most students with low entry scores). It scores above the national average on most of the federal government’s Quality in Learning and Teaching indicators and slightly below on skills.

“The deans who came on board came on in a very short space of time. They were all recruited together. So we now have a pretty coherent team who have big responsibilities to deliver,” Bartlett says. There are fewer silos.

“There is more of a shared understanding of where we need to go to university because with that new leadership team. So we’ve gone from a position of - declining numbers to an upward trajectory, and what has been largely responsible for that is the increase in numbers at our Berwick campus. And also this year with the Victorian initiative of free TAFE places, we’ve seen for the first time in a number of years an upturn.

“What we are about is changing lives and impacting on community,” she says, returning to the mantra of Australian regional universities.

“Our missions are very similar. It’s about really making a difference: raising aspirations, reducing the gap, impacting on communities. The messaging has been very clear and very consistent. The clarity of RUN has come at a time when cities are under scrutiny for congestion, lifestyle, quality of life issues and the discussion about our international students and so on.

“The spotlight is much more on the regions now than it ever has been, which is very helpful for us because we’re ready, we’re here, we’re really clear about our mission. I think we are now playing a much more active part in the broader policy debates about the role that regions play in Australia.”