Check this page regularly for FRRC’s latest news and upcoming events. Here you will also find our archive of past news and events. 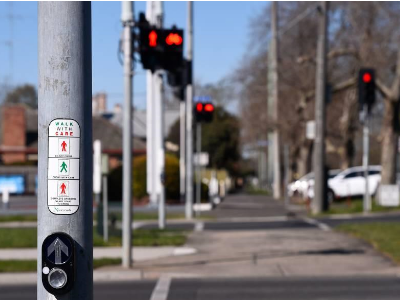 The latest regional population numbers show Ballarat has avoided the drastic changes and accompanying pressures experienced by metropolitan areas over the pandemic year.  The data released by the Australian Bureau of Statistics on Tuesday showed Ballarat remained among the strongest regional Victorian cities in terms of growth with a steady population increase of 1.7 per cent for the 2020-2021 period.

Federation University professor of housing economics George Earl said with population growth comes focus on infrastructure planning, but if the change is too swift, things can lag behind demand.  "It's planning to see what you have and what you don't have ... some things can be rectified relatively quickly, other things take a relatively long time," he said.  "For example, health and infrastructure takes a while to plan ... those things can lag quite severely behind and impact on livability of a region."  The data shows an estimated 113,183 people now live in the Ballarat LGA. 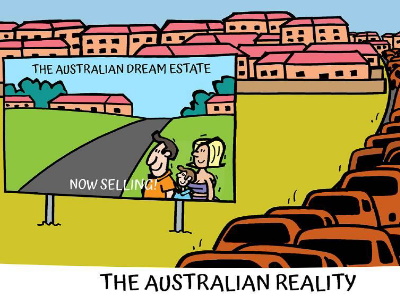 For the reporting period, births and deaths in Ballarat meant there was a natural increase of 300 people, and 1,678 people moved from elsewhere in Australia.  With pandemic travel restrictions in place, international arrivals were down from the last reporting period by 120 people.  These components make up a total rise of 1,858 people in the Ballarat population from the year prior.

However, Professor Earl noted that short-term, rising incomes spelled higher costs for those that remained in causal employment.  "As you go through that there are some negative implications, but I think it's on the regions, like the Ballarats of this world, to go through that, look at that and think about how we can actually see ourselves not in one to two years time, from five and ten years time - they're the opportunities for the future."

.City of Ballarat Mayor Cr Daniel Moloney said Ballarat's consistent growth trends were a great vote of confidence in the city and its range of services, but planning was key to maintaining these positive indicators in the future.

"The population growth is heavily concentrated to Ballarat West at the moment so if we put it in context of a couple of thousand extra people, that's several hundred extra cars, probably several hundred extra students a year, it does tell a story of some pressure points," he said.  "Schools and roads and those things are not things that you build over night." 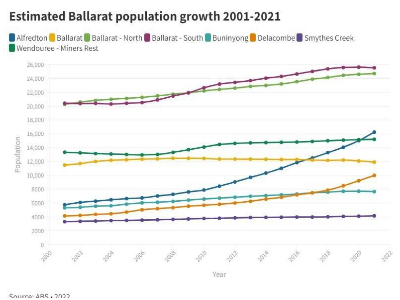 Growth statistics for Ballarat's suburbs show the fastest growing areas are Alfredton and Delacombe by some margin, where a major boom in population has long been expected and planned for.