Federation TAFE educator, Brendan Carter, is to be inducted into the Great Aussie Pie Competition’s ‘Pie Hall of Fame’.

The Great Aussie Meat Pie Competition begun in 1989 to raise the quality of pies in Australia and to build pride amongst piemakers.

For the past 15 years, Brendan has been Chief Judge of the competition’s gourmet section and is being recognised for being a valued team member, as well as for his experience and expertise.

During his teens, Brendan worked before and after school and on weekends in a bakery in a small country town in south-west Victoria.

The day after Brendan finished Year-12, he signed up for his apprenticeship in Breadmaking and Baking, where me made bread, pastries, and cakes. In the early 90s, he undertook a trade Accreditation for pastry.

Brendan worked in several bakeries over the years and owned a bakery in Ballarat. It was during his time attending trade school that he realised he wanted to teach.

Brendan has been in the TAFE sector for the past 30 years, including his current role at Federation TAFE as Bakery Teacher.

Federation TAFE is the only Victorian TAFE with a full equipped bakery centre, offering training in gourmet and artisan breadmaking. Find out more about Federation’s bakery courses at https://study.federation.edu.au/stream/Food-processing.

“We are excited for Brendan to be inducted in the Great Aussie Pie Hall of Fame, and glad he has been acknowledged for his excellence in the baking profession. Upholding the quality of our trainers ensures that our students have access to the best education and can learn first-hand from industry experts.”

“Brendan has never been the one to take a back seat during any competition that I have been involved with for more than 20 years. He’s always willing to go the extra mile. He’s the absolute backbone of the team and a pleasure and honour to work with.”

“I was fortunate enough to be invited to judge the Great Aussie Pie Competition in 1999. For the past 15 years I have been Chief Judge of the gourmet section. During my time with the Official Great Aussie Pie Competition, I have come across some very interesting pies.”
“I have met and made friendships with numerous industry people. Judging has been a great opportunity to give something back to the industry that I have gained so much from over the years”. 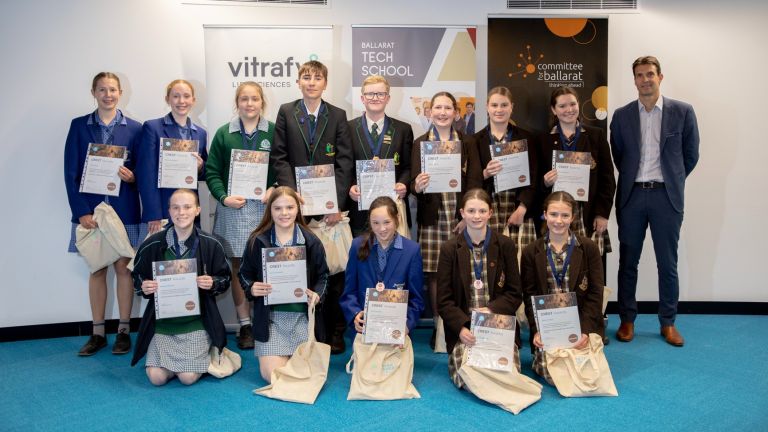 High school students from across Ballarat and regional Victoria were recognised for their scientific nous at the 2022 Peter Doherty Science Awards hosted by the Ballarat Tech School. 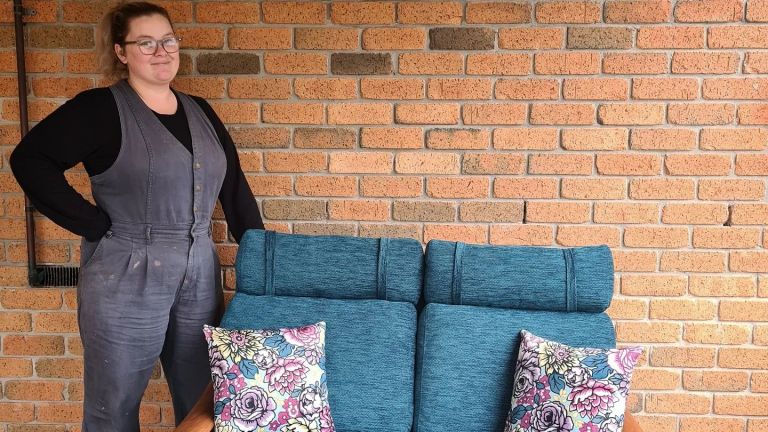 You just have to take the chance

Alice believes it’s never too late to change your life and to be uncompromising in the pursuit of your dreams. 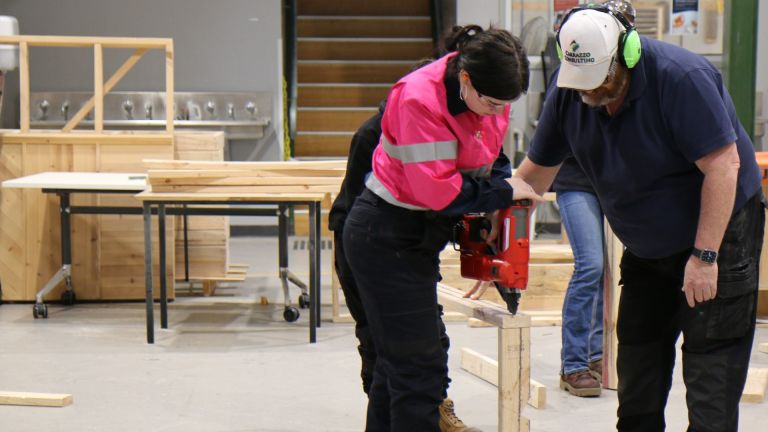 Federation TAFE is encouraging women and girls to explore a career in the trade industry.