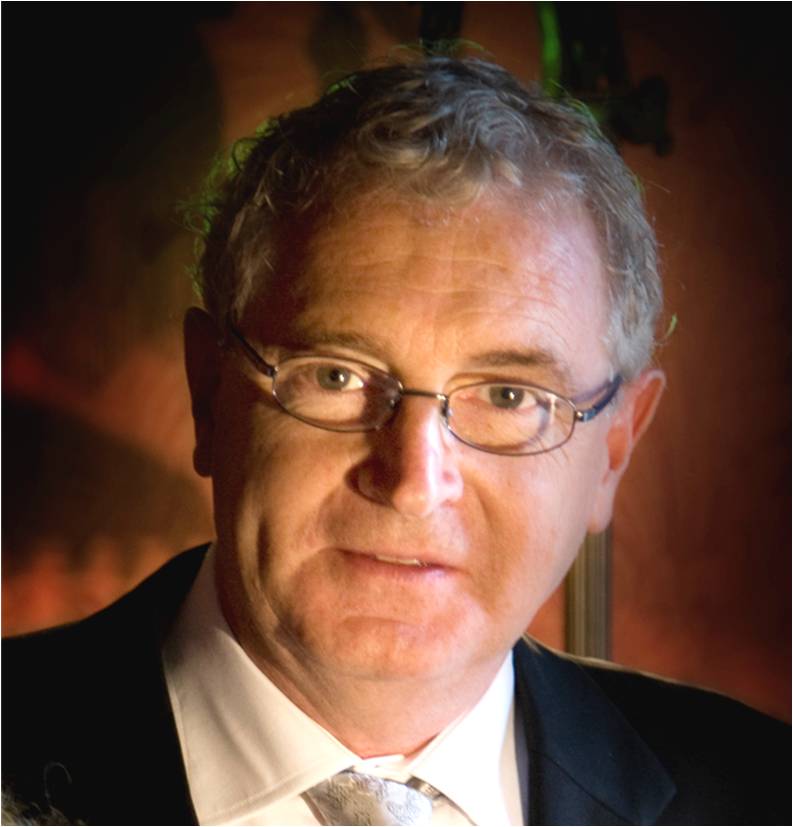 Associate Professor Alex Millmow is one of the country's leading authorities in the history of Australian economic thought and the local economics profession.

He joined Federation University in 2004 and has since then produced 50 journal articles.

Associate Professor Millmow’s doctorate on The Power of Economic Ideas tracing the origins of Keynesian economics within Australia was published in 2010. He followed this with a critically well received book on A History of Australasian Economic Thought.