Follow the Step by Step process to apply for this Scholarship

The Ryan Margetts Memorial Scholarship is available for a TAFE or Higher Education domestic student undertaking studies at the Federation University Wimmera campus in any of these programs:

One scholarship is available to the value of $1,000. 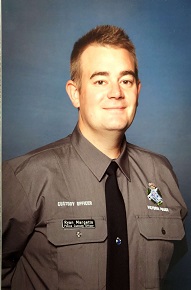