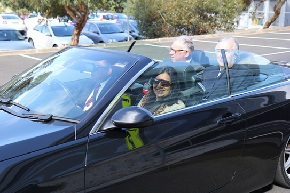 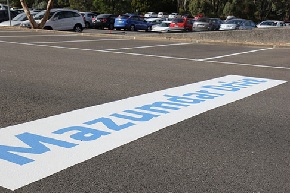 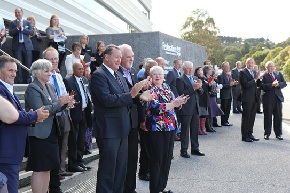 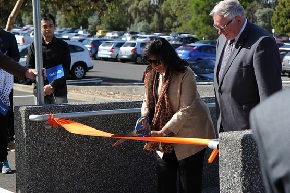 Dr Mazumdar-Shaw, chairperson and managing director of India's largest biopharmaceutical enterprise, Biocon, officially opened Mazumdar Drive near the University's Science and Engineering building. During her visit she was also inducted as an Ambassador of the University for a three-year term.