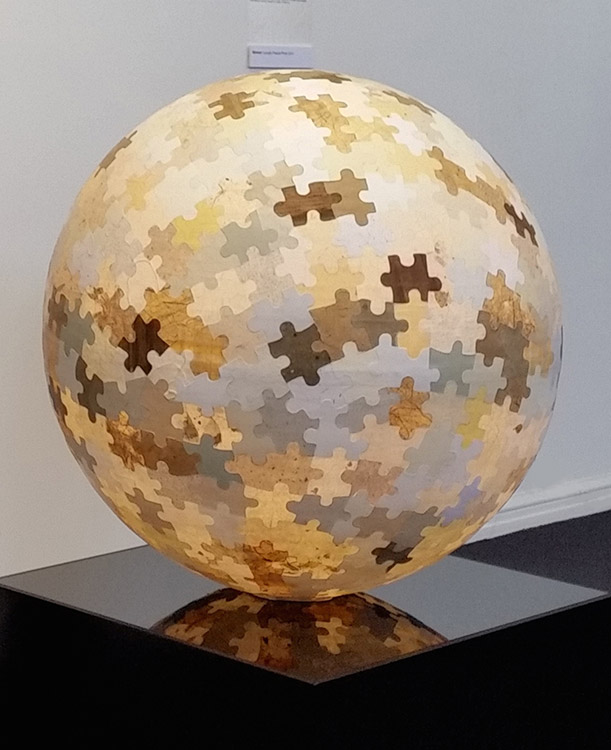 Established in 2004, generously supported by George Lucato, the Lucato Peace Prize is an annual acquisitive art award open to all enrolled Federation University Australia tertiary students and all senior secondary students enrolled at any City of Ballarat secondary school or college.

Prizes are awarded to the applicants whose work best illustrates or expresses the idea that 'peaceful alternatives are always preferable to armed confrontations'.

First prize of $2250.00 was awarded to Cassandra McArthur for her work, Commonality and Difference, 2014.