The University presented its Alumni Awards to two of our graduates at the Mt Helen Campus on Thursday 13 August, 2015 to formally recognise their achievements within their chosen field of study and beyond.

Alumnus of the Year 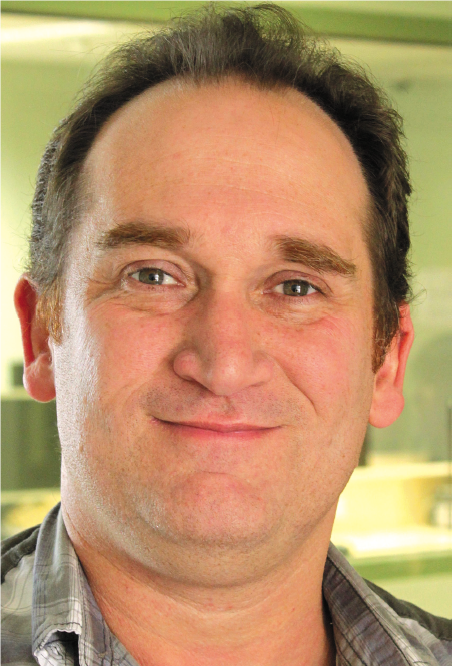 Grant Meredith demonstrated great bravery when he put his own speech impediment in the spotlight to launch Scenari-Aid, an exciting world-first technology designed to alleviate stuttering.

A lecturer and researcher at Federation University, Grant leads the Technologies for Empowering People for Participation in Society (TEPPS) program, which conceives designs and evaluates 'assertive technologies' for people at need.

Originally designed as a free DVD application to help people who stutter through everyday challenges, Scenari-Aid the website is now being used and evaluated for developmental disorders, stroke recovery, addressing social anxieties, teaching English skills to people from non-English speaking backgrounds and for assisting unemployed people to learn interview skills.

Grant also led the way in terms of fundraising, showcasing Scenari-Aid to a global audience as the University's first crowd funding project, raising more than $25,000.

International Alumnus of the Year 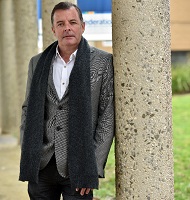 Since graduating as a primary school teacher in 1983, Shane Armstrong's career has taken him a long way.

In 1992 he accepted the position of Education Publisher with Scholastic Australia. Soon after he was appointed Publishing Director for Macmillan Education Australia and four years later promoted to Managing Director.

By 1998 he had taken on the added responsibility as Managing Director of Macquarie Dictionary and Macquarie online after acquisition by Macmillan Publishers Australia, overseeing the ongoing print and digital development of the dictionary.

In 2006, he moved to Singapore as Head of Publishing Group Times Publishing Limited Singapore.

In 2010, Shane moved to New York when appointed Executive Vice- President of Scholastic Corporation and President of International Group, the world's largest Publisher and Distributor of children's books including such iconic series such as Hunger Games, Goosebumps and  Harry Potter.  Shane is now responsible for representation and distribution into over 140 countries,  2500 staff and  revenue in excess of $400,000,000 US per annum.