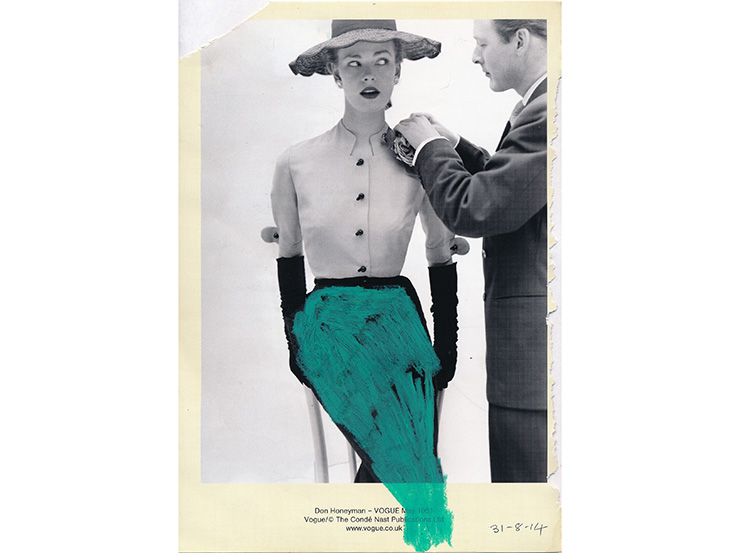 Based in a lively drawing practice, Coutts' work is increasingly an exploration of the relationship between drawing and time.

Beginning in 2013, DRESS CODE: the first five years is the result of a ritualistic daily drawing practice and series of works, in which the artist's concerns are in response to what she was wearing each day for the last five years.

Maryanne Coutts writes, “Dress Code is a project which attempts to harness the ways that the days continue to follow each other, one after the other; unstoppable. It is a journal of what I wear each day – not in a ‘realistic’ or documentary way – but a fluid emotional extension of the creative activity of getting dressed in the morning. Each morning; every morning.”

Maryanne Coutts studied at the Victorian College of the Arts (VCA), The University of Melbourne, 1979 -1981, the University of NSW (UNSW),1984 and achieved a PhD at Federation University Australia in 1999. She has exhibited extensively throughout Australia and internationally including UK, Spain and Thailand and is currently Head of Drawing at the National Art School, Sydney. maryannecoutts.com.au