Off the coast of NSW, researchers are catching some of Australia’s largest species of sharks and cleaning their teeth in a vast study aiming to understand the microbes living inside the sharks. Using a swab on the end of a stick, the process is a key part of research that could lead to improved medical care for shark bite victims, says Federation University researcher Dr Meagan Dewar.

“Sharks are absolutely beautiful animals to work with,” Dr Dewar says. “We get all age classes and sizes, from 1.5-metre juveniles to large adults 3 to 4 metres in size.”

The NSW Department of Primary Industries has installed 21 drum lines off the NSW coastline to protect the beaches and for research purposes. When a shark is caught in a line, a signal goes off and contractors free the shark after putting a tracking tag on it, measuring it and taking several samples, including a mouth and cloacal swab. Over the past three years, they have obtained hundreds of samples from great white, tiger and bull sharks, giving Dr Dewar an increasingly accurate picture of the microbes present in sharks.

An expert on microbes living inside various marine creatures, Dr Dewar says such studies provide a wealth of important information. Changing patterns of microbes can indicate pollution or problems in the food chain. The findings can also inform how best to treat infections resulting from shark bites.

“Currently the treatment is generally a broad-spectrum antibiotic, but this research will help show what infections you might get after a shark attack and what antibiotics would help,” says Dr Dewar.

“So far we’ve sent off about 200 isolates for identification and most of them are coming back as known pathogenic organisms that have been detected before, but we have some strange and unusual bacteria in there that aren’t really known, so we’re excited to look at them and find out what they are.” Dr Meagan Dewar

In addition to growing and studying the pathogenic organisms and how they respond to various common antibiotics, Dr Dewar is doing genetic sequencing of the whole microbial community present in the samples.

“There are lots of organisms that are really hard to grow. This will allow a better picture of all the species that are there,” she says. “Some have natural resistance to antibiotics, and others have evolved resistance to antibiotics through environmental contamination. I want to know which are the ones that are common and which are the ones we need to be concerned about. If we just find it in one shark, it might just be an anomaly.”

Like most creatures, including humans, sharks have a rich diversity of microbes that live in their mouths and gut. Some of these help with digestion or have another specific role, depending on the age or gender of the shark. Some are transient species just passing through in the water column. But others might have been contracted through pollution in the water.

Dr Dewar says bull sharks are particularly susceptible to pollution because they swim up river systems and love murky water. “Some river banks have farms or septic tanks, so when you get rain, a lot of pollution washes into the river,” she says.

By looking at samples over the three-year study (particularly in individual sharks caught several times), and comparing the data to that from previous, much smaller studies, Dr Dewar can help determine how the microbe communities in sharks have changed over time.

“Some of the samples have come from the flood zones in northern NSW, and so we’re very keen to have a look at those to see if the outflow of the rivers has introduced some pathogens that weren’t there previously.”

Dr Dewar has studied microbiota in all sorts of creatures, including Antarctic seabirds, to build a picture of the ocean’s health and the changes occurring.

“It also helps us to understand introductions and movements of those microbes and whether the microbial community is changing with changes in climate, food pressures and other environmental changes.” The shark study is due to finish halfway through 2023. 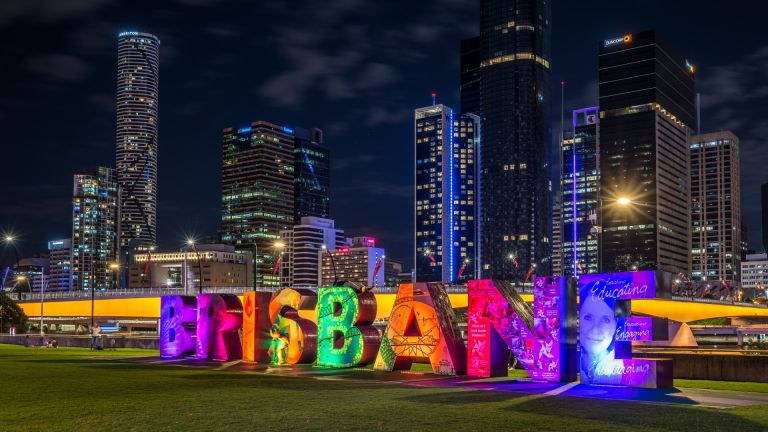 With Australia hosting major sporting events over the next decade, there's work to be done to get the best result for the communities staging them. 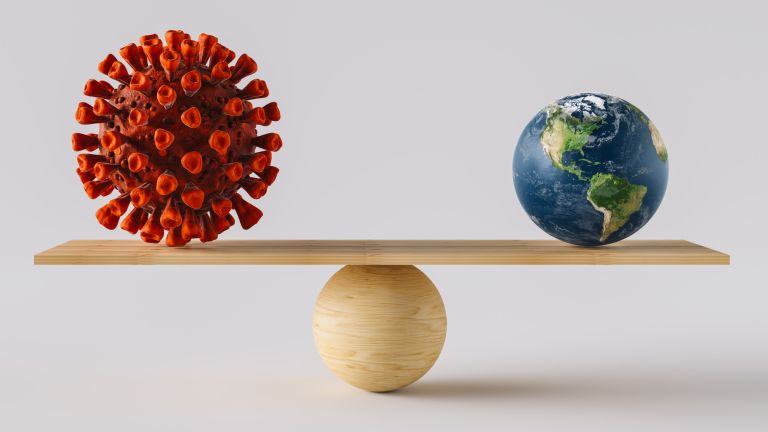 Navigating relaxed restrictions during a pandemic

Isn’t COVID-19 getting weaker? I’ve been vaccinated – why aren’t I fully protected? The recent findings that may help people decide on the ‘right’ balance of protection for themselves.