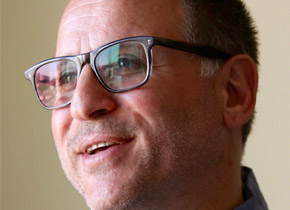 Julian Sefton-Green is Professor of New Media Education at Deakin University, Melbourne, Australia. He has worked as an independent scholar and has held positions at the Department of Media & Communication, London School of Economics & Political Science and at the University of Oslo working on projects exploring learning and learner identity across formal and informal domains. He has been an Honorary Professor of Education at the University of Nottingham, UK and the Institute of Education, Hong Kong and he is now a Visiting Professor at The Playful Learning Centre, University of Helsinki, Finland.

He has been the Head of Media Arts and Education at WAC Performing Arts and Media College - a centre for informal training and education - where he directed a range of digital media activities for young people and co-ordinated training for media artists and teachers. Prior to that he worked as media studies teacher in an inner city comprehensive London; and in higher education teaching undergraduate and postgraduate courses, leading teacher training degrees in media education.

He has researched and written widely on many aspects of media education, new technologies, creativity, digital cultures and informal learning and has authored, co-authored or edited 12 books. Recent volumes include The Class: living and learning in the digital age (New York University Press 2016) and Learning Identities, Education and Community: young lives in the cosmopolitan city (Cambridge University Press 2016). He has directed research projects for the Arts Council of England, the British Film Institute, the London Development Agency, Creative Partnerships and Nominet Trust and has spoken at conferences in over 20 countries. 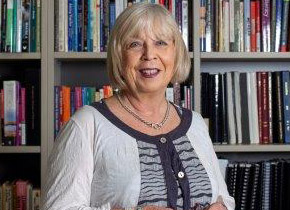