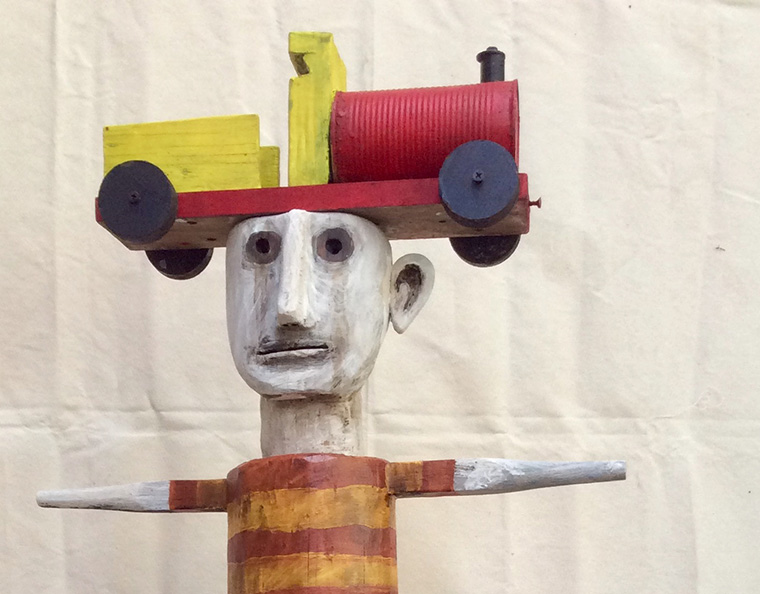 Please note: the exhibition has been extended until Sat 09 Feb.

To celebrate the achievements of FedUni's Visual Arts alumni who studied at one of our former Ballarat Art Schools, RELOAD: Back to the 80s will showcase the work of 35 visual artists who completed their studies during the period 1980 to 1989, some of whom have gained national and international recognition.

Recognised as the oldest continuous art school in Australia, from its beginnings as the School of Mines, Ballarat (SMB) and the establishment of the Ballarat Technical Art School in 1907, Federation University Australia (FedUni)’s Arts Academy endures despite many organisational, social and political changes.

This exhibition not only celebrates our alumni’s success but also recognises the many former FedUni teachers and lecturers instrumental in shaping and inspiring active creative minds.

Watch a video of the opening event 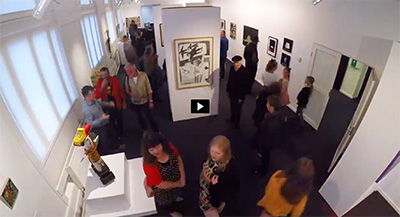