Julianne Eveleigh trained as an actor in the UK and worked in both theatre and television before returning to Australia and specialising as a voice teacher. She has spent the past 25 years working with performers, professionals, students and anyone interested in exploring their voices. Her work focuses on the dynamic relationship between vocal and physical expression.

Before joining the Arts Academy at Federation University Australia in 2008, Julianne taught voice at the National Theatre Drama School and at the Victorian College of the Arts in the Acting and Musical Theatre programs. Her interest in improvisation and working with the embodied voice led her to become qualified as an Alexander Technique teacher from the School for F M Alexander Studies in Melbourne.

Julianne is a founding member of JAM’n JAR, an improvising ensemble laboratory that performs regularly. 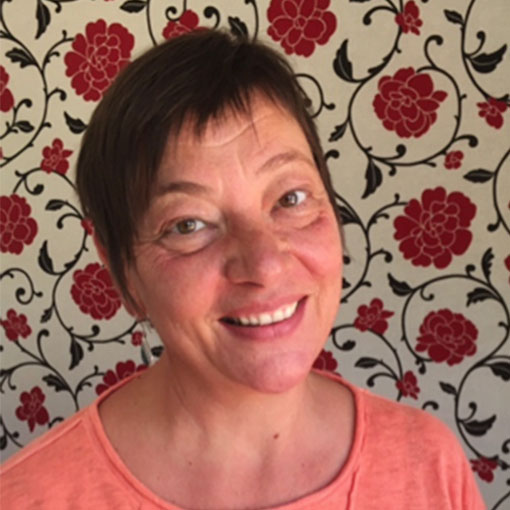