After majoring in English Literature as part of a Bachelor of Arts Degree at Sydney University, Ross trained as an actor at the National Institute of Dramatic Art (NIDA), and worked as a professional actor for 15 years. During that time he worked across most mediums in the performing arts industry, in many theatrical productions across Australia. He was a member of the inaugural Bell Shakespeare Company in 1991, helping to establish the company's education arm, as well as being a core company performer.

Whilst working as a professional actor, Ross began teaching performance skills at a variety of institutions, eventually making it his primary point of focus, something he has continued to explore in various forms for a number of decades. His broader interest in communication also saw him train and work as a lawyer and then as producer and presenter of ABC local radio programs, an experience that left him with a strong and abiding love of that institution and its role in the broader fabric of Australian life.

In 2004, Ross joined the performing arts team at what is now Federation University Australia's Arts Academy. His work here has enabled the fullest manifestation of his greater project: helping young performers to realise their potential as emerging artists and confident, articulate, expressive, lucid and authentic communicators. 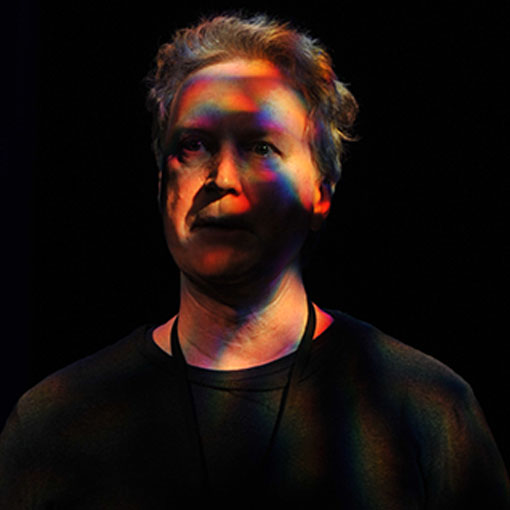