Eden gained critical acclaim for his debut solo collection of paintings titled The Luxuriators in 2014, and international attention with his follow-up show The Hounds of Luxus in 2015. Absurdist, kitsch, psychedelic and sickly are words that come to mind when describing Eden’s work. Eden currently lives in the UK working on new material for major solo show. 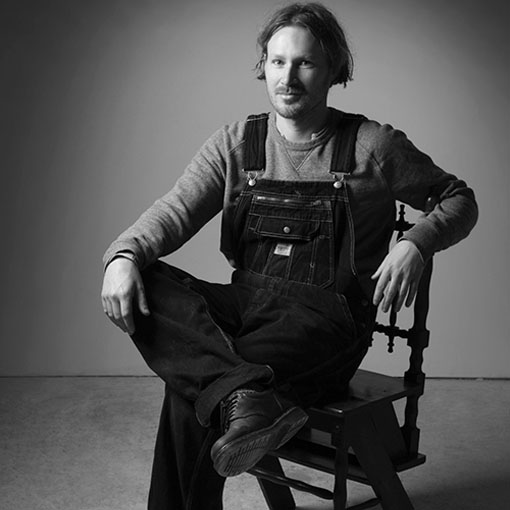