Cristina completed her Bachelor of Arts Degree in Music Theatre in 2007.

Her professional shows include: the critically acclaimed Matilda the Musical, as ‘The Acrobat’ (understudy to Mrs. Wormwood and Mrs. Phelps); Baz Luhrmann’s Strictly Ballroom The Musical (understudy to Fran, Liz Holt, and Tina Sparkle), West Side Story as Consuela (understudy to Anita), the world premiere of Moonshadow featuring the music of Cat Stevens, A Chorus Line (understudy to Cassie and Morales), The Addams Family (understudy to Morticia), Jekyll and Hyde, The Production Company’s Singin’ In the Rain, and the role of Gussie Carnegie in Watch This’ production of Merrily We Roll Along.

Cristina has received the Green Room Award for “Featured Ensemble Performance in Music Theatre” for her role as ‘Havana Girl/Hot Box Girl’ in 2009, and also for her performance in Guys and Dolls in 2008.

Later in 2018, Cristina will play the role of Mary Delgado in Jersey Boys the Musical when it opens in Sydney. 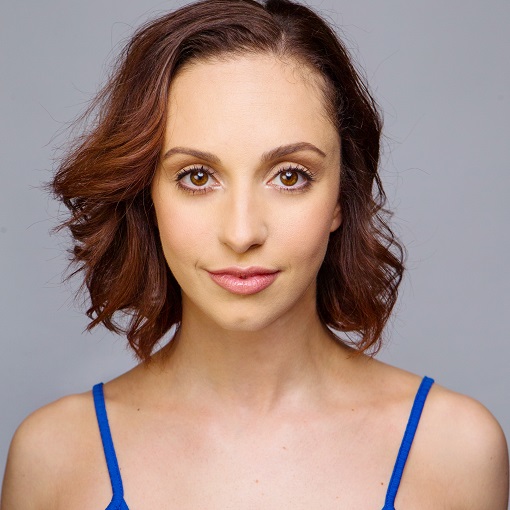