Sarah started her career as a member of the Children’s Chorus with Opera Queensland, before gaining her Bachelor of Arts in Music Theatre at the Arts Academy in 2012. Sarah went on to play Tracy in Dust for Queens Theatre/Brisbane’s Powerhouse, and toured internationally with a number of children’s musicals for Nickelodeon and Pen2Stage, before being cast in the breakthrough lead role of Lisa, in Ladies in Black, which enjoyed sell-out seasons at both the Queensland and the Melbourne Theatre Companies. Sarah has recently finished a return national tour of Ladies in Black and in 2017 joined the cast of MAMMA MIA! in the lead role of Sophie Sheridan.

Other theatre credits include the role of Charlie’s delightful sister Sally in You’re a Good Man, Charlie Brown (Vass Productions/Alex Theatre), and other roles in Dust (Hubcap Productions), Meet the Nicktoons (Pen 2 Stage), Hansel and Gretel and La Bohème (Opera Queensland), and Third World Blues (Company Eleven). In addition to her stage work, Sarah has appeared in television shows such as The Doctor Blake Mysteries and Making Dust for ABC Artscape. 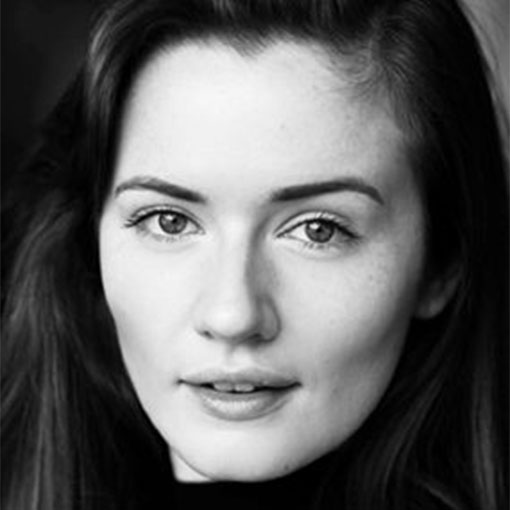