Since graduating from the Arts Academy at Federation University, Iopu has trained with 16th Street and The Screen Practice. His theatre credits include Hair, Dreamgirls and The Color Purple with StageArt, Stone the Boats with Candlelight Productions and Screws, Nuts and Blokes as part of the Melbourne Fringe Festival. He has also been a part of various short films, commercials, corporate functions, and can be seen in the web-series Henry Haus, now available on YouTube. Iopu was a cast member in the 2017 production, No More Silence, created by Arts Academy graduates Fae O’Toole and Hannah Davies.

In 2019, Iopu will perform in the Australian premiere production of Harry Potter and the Cursed Child. He joins a cast of 42 performers and the Director, John Tiffany, had this to say:
"Our Cursed Child family has just got a whole lot bigger. Everyone involved in our show is so excited and proud to be working with this incredible gifted new Australian company; during the casting process we saw an extraordinary breadth and range of talent from all across Australia and New Zealand and I think audiences are going to be blown away."

The theatrical event will open exclusively in Melbourne with preview performances from Wednesday 16 January, 2019 at the Princess Theatre. Tickets are now on sale. 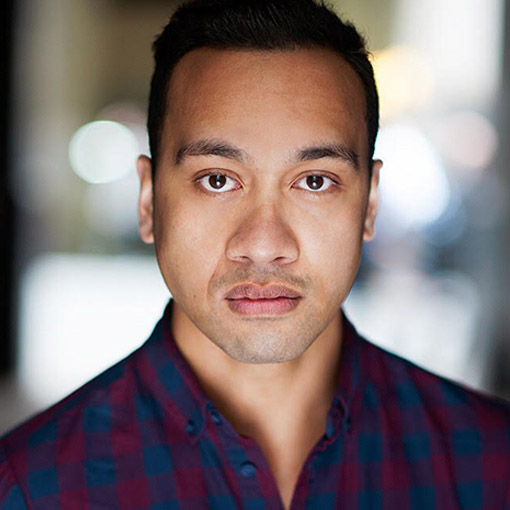