Honor has been creating and performing in Melbourne since graduating from the Arts Academy in 2011.

Honor performed as Hope in Untold by Justine Campbell and Sarah Hamilton at the Melbourne Theatre Company as a part of the Cybec Electric program. Her other credits include the co-creation of The Very Good Looking Initiative's Phenomenon, Nina in Black Apple’s reimagining of Anton Chekhov’s The Seagull, Liv, in Breed, Gab in The Leftovers and various short films. Honor is a co-founder of The Very Good Looking Initiative, which was created by acting graduates from the the Arts Academy. The company creates experimental and subversive performances through the medium of dark comedy.

Honor received accolades for her performance in the short film, The Greta Fragments, in which she was "completely entrancing". Directed by Melbourne's Nic Barker, the film was released in 2018.

Read more about The Very Good Looking Initiative on their Facebook page. 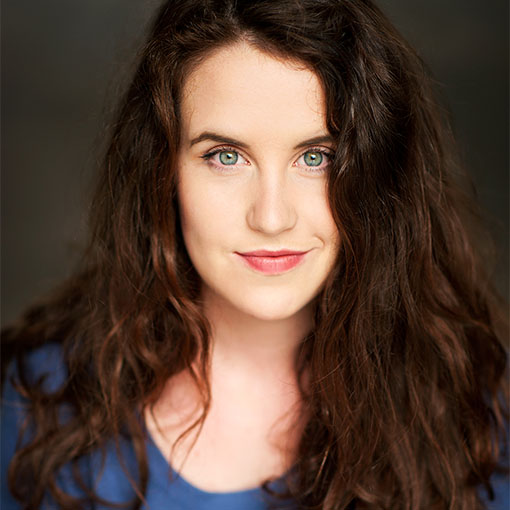