Hannah graduated from the Arts Academy in 2013.

She recently completed production on the highly-anticipated second series of the ABC television series Glitch, directed by Emma Freeman. She will reprise her role as Kirstie in the award-winning series, for which she earned a nomination for Best Supporting Actress at the 2015 AACTA Awards and the 2016 Silver Logie Award for Most Outstanding Newcomer.

Hannah’s other television credits include the Seven Network’s Winners & Losers, and she will next be seen in the HBO series The Leftovers. 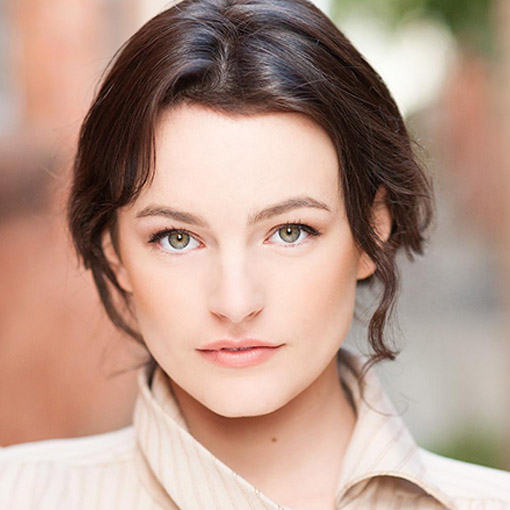