Charlie is a Melbourne-based actor, a 2008 graduate of the Arts Academy, and a 2014 graduate of the Neighborhood Playhouse School of the Theatre in New York. Charlie is also a credited writer and performer with the Melbourne-based creative collective The Cameralla, and has collaborated on projects for Screen Australia, Tropfest, local and international film festivals, as well as online and commercial content.

He is the co-artistic director of Matchstick Theatre with colleague Michael Argus, and True West, Matchstick's inaugural show, launched the company with an extremely successful season at the Mechanics Institute in Brunswick late last year. As well as his acting credits, Charlie is also an accomplished voiceover artist and fight director, and currently teaches stage combat at the Arts Academy. 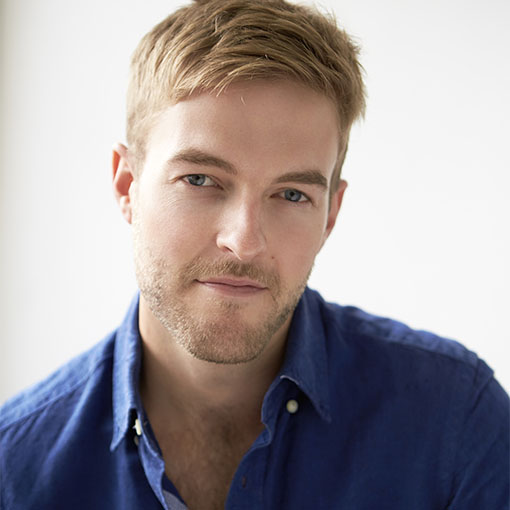