Since completing a Bachelor of Acting in 2008, Beth has worked as an actor, director, writer, theatre maker, educator, and facilitator. Having worked in theatre, film, and television, Beth's career has focused in creating original theatre. Acting roles have allowed her to tour the country performing Shakespeare and Theatre in Education. She has appeared in numerous stage shows as part of the La Mama Season and Melbourne Fringe Festival.

Her latest work I Am Katherine is a new Australian work created by an ensemble of five women. It is a spirited response to Shakespeare's The Taming of the Shrew.  The piece uses sass and satire to scrutinise society's views of women and how we view ourselves. 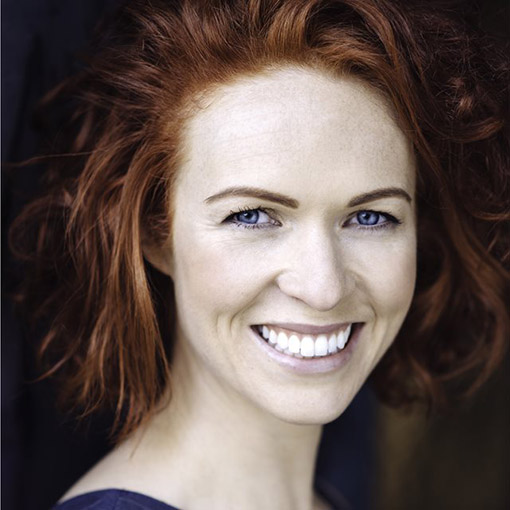