Bert LaBontè, who graduated from our Bachelor of Performing Arts in 1995, has gone on to become one of Australia’s leading stage actors, currently performing at Sydney Lyric Theatre in his Helpmann Award nominated role of Mafala in the hit musical The Book of Mormon. Bert has featured in numerous popular TV shows and movies, including Winners and Losers, Upper Middle Bogan and the award-winning crime drama Animal Kingdom, but he’s best known in the world of theatre, celebrated for his performances in a series of successful plays, musicals and one-man shows.

Despite starring in a string of hits on the nation’s biggest stages, Bert remembers his graduation show as one of the highlights of his acting career. ‘It was Savage/Love, a play by Sam Shepard and Joseph Chaiken. It was directed by another student, Belinda Lees, and we took it on tour to Melbourne. It was just one of those great times when everything came together. Every skill that we’d learnt on the course fell beautifully into place, and there was no ego; we all came out of it feeling like we’d done something wonderful together.’

Bert didn’t plan on becoming an actor growing up. The son of Mauritian parents who migrated to Melbourne in the 1960s, Bert was a keen Aussie rules player and had his sights set on the sport. He didn’t do drama classes after school, but he did sign up for school plays, and got good parts, and one day got told by his local MP, Terry Norris, an actor himself, famous from the TV show Cop Shop, that he had real talent and should think about an acting career.

‘It happened pretty fast after that,’ says Bert. ‘I came up to Ballarat for an audition, got accepted and decided to give it a shot. And no regrets. I had three of the best years of my life in Ballarat. I met my wife, made great friends and developed the skills and tenacity to be the best actor I could.

‘I remember the Director of the Arts Academy made no qualms about the fact that breaking into the industry was tough. That it would take really hard work, and the chances of success were slim. That you had to get used to rejection, accept it and just keep going.

‘That all sounds negative, but it was the best advice we could’ve got. We were encouraged to cross over into different areas when putting on shows, so when we graduated we’d be multi-skilled and ready to produce our own work. Ballarat kept my head in the game. I wasn’t in a major city, having famous actors drop in to rehearsals. I’ve heard it again and again at castings: the Ballarat students work hard, they’re committed, they know how to succeed.

‘Another of the highlights of my time at uni was playing the lead role in Joseph and the Technicolour Dreamcoat. That really gave me the confidence to be a more diverse actor, both in how I performed and who I performed as. It took me the entire process to find the confidence to really let go, but it happened on opening night, when I felt the vibe coming back from the crowd. That’s another thing: acting at uni was the first time I’d been in front of knowledgeable theatre audiences, experiencing the way they react.’

After graduating, Bert acted in and produced his own shows with friends in the indie scene, getting occasional parts in Neighbours and other TV shows but also working casually as a labourer. ‘I went to a lot of auditions, but I didn’t let rejection get me down. I came into the industry without a plan B, but I always felt that I’d be okay.’

In 2005, he got his big break in a major production of The 25th Annual Putnam County Spelling Bee, a comedy musical also starring Marina Prior and David Campbell. ‘I got a great role, in a great cast, and people started asking, who’s that? I haven’t stopped working since. I’m very lucky in that sense, but I know how difficult this job can be. When things go in your favour, it’s great. When they don’t, it can be really tough.

‘My best advice is to be persistent, tenacious and take risks. Making mistakes is a great way to learn. You have to be brave enough to fail if you want to find out who you are. And until you discover who you are, you’ll never fully allow yourself to create other people on stage.’ 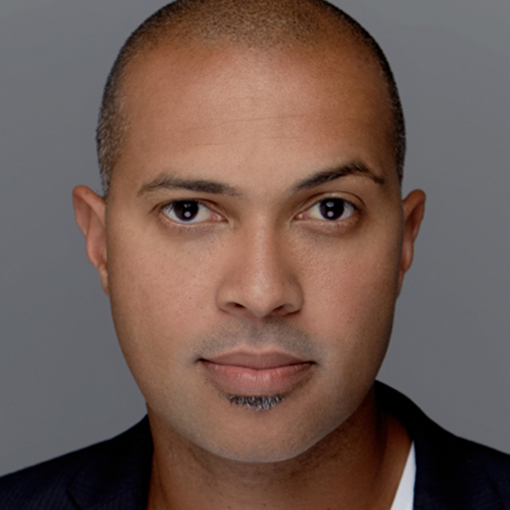