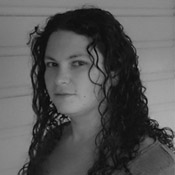 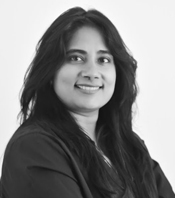 Bella joined the Carbon Technology Research Centre (CTRC) in 2015 as a PhD scholar funded by CSIRO in the School of Applied and Biomedical Sciences and completed her PhD in 2019. Her research with CTRC included regeneration of amines loaded with SO2 to lower the cost of PCC co-capture pilot plant owned by CSIRO at Loy Yang power station. She reviewed the various amine reclamation methods which could be used as an alternative to the conventional commercial technologies and was also involved in the analytical work of real plant samples which involves the ion chromatography, GC/LC mass spectrometry, inductively coupled plasma mass spectrometry analyses. 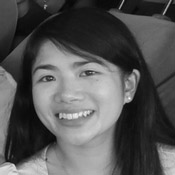 Mai Bui joined the CTRC group in August 2011 as a PhD student in the School of Applied Sciences and Engineering, Monash University. She investigated  the dynamic behaviour of the PCC process during flexible operation. Mai conducted a dynamic operation study at CSIRO's PCC pilot plant in AGL Loy Yang and modelled the process in Aspen Plus® and Aspen Plus Dynamics®. This work developed a reliable technique for dynamic operation of a PCC plant,  also it identified key process parameters that influence dynamic behaviour. Since finishing her PhD in November 2015, Mai will work as a research associate at Imperial College London to assess the viability of biomass co-firing in power. 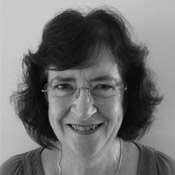 Jillian Dickinson joined the CTRC in February 2012 as a PhD student in the School of Applied Sciences and Engineering, Monash University. She constructed a dynamic model to simulate the effects of oxygen in the capture of carbon dioxide by an amine solution. The degradation of the amine by oxygen, present in a power plant's flue gas, may determine the viability of the process. The reaction of the amine with oxygen is slow compared to that with carbon dioxide. The development of a mathematical model that incorporates oxygen and can simulate long periods of time is important in the assessment of carbon capture from power plant flue gases. 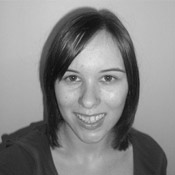 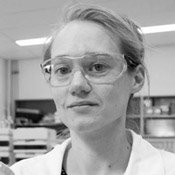 Alicia has been involved in characterising and measuring a range of organic analytes and samples since 2007. She developed GC-MS/MS methods during her honours year and continued working for consulting and research organisations as an analytical chemist until 2010. She then completed a PhD in degradation of amine absorbents during pilot scale PCC before commencing in her current role with the Carbon Technology Research Centre at Federation University Australia. In addition to overseeing the day-to-day laboratory activities, Alicia continues her research into the management of amine degradation during PCC. 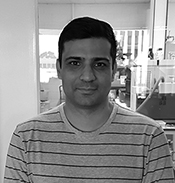 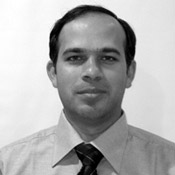 Rahul Reza Chowdhury joined the Carbon Technology Research Centre in March 2015 as a PhD student. Before joining CTRC, he had a diverse research experience in the field of Solid Oxide Fuel Cell, Fuel Cell Modelling and Particle-laden flow investigation. He has international experience in materials science area with enhanced analytical techniques. He has worked as research investigator in Juelich Research Centre, (Germany), Daimler Chrysler AG, (Germany), Centre for Materials Science and Nano technology, University of Oslo (Norway) and Centre for Energy Technology, University of Adelaide (Australia). 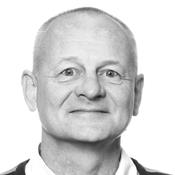