Important: Confirm with your lecturer whether you are using APA 6th or APA 7th as they are slightly different.

If there is no artist recorded for the image, use the title in the position the author would normally be in. Please note, in APA the word “figure” is used to refer to all images, graphs, charts and visual material.

When citing figures in the text of your work, you need to acknowledge them in two places:

Within the written body 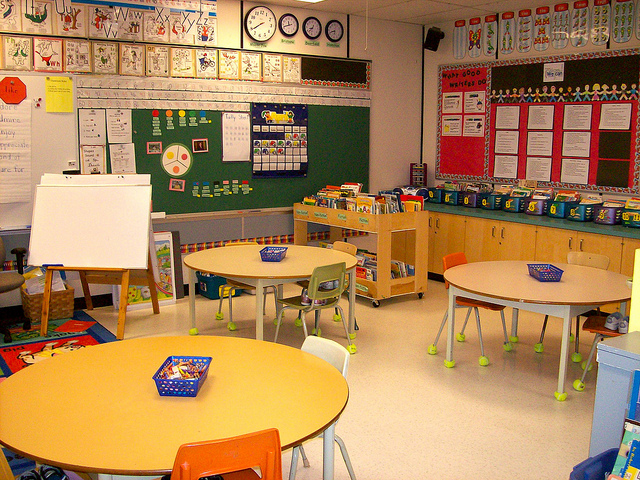