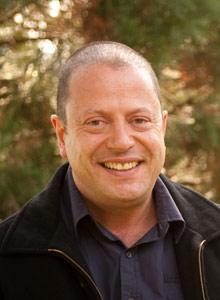 Charles joined the Institute of Innovation, Science and Sustainability (IISS) in 2018, where he lectures in and coordinates several law courses in undergraduate and postgraduate degree programs. Prior to joining IISS, Charles has held a number of academic roles at several universities and TAFE institutes.